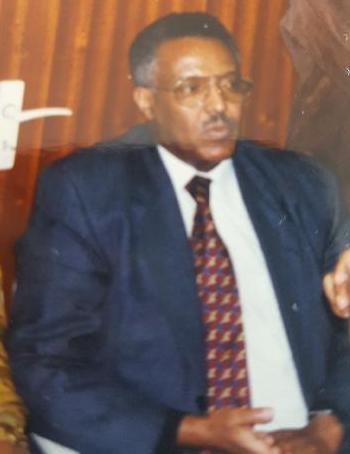 We friends and comrades of Dr Mehretab Habtu, who passed away in 2nd April 2020, are writing this brief article to honour his memory, and to allow other friends who were unaware of his death to pay their tribute. The cause of his death is not yet known

A short statement from his friends and comrades at ERA UK reads:

“Habtu” as known to his friends was deeply loved and will be sorely missed.” You still live in our hearts and leave your memories with us is not to die”.  Rest in peace, your friends salute you.

The Eritrean Relief Association UK would like to send their heartfelt sympathy to his family and friends.